By chargefieldJuly 6, 2021Awards, Film
No Comments

The Golden Trailer Awards was created in 1999 by siblings Evelyn Brady-Watters and Monica Brady. The GTAs is an unconventional ceremony that honors excellence in feature film trailers and movie marketing. The GTAs recognize the trailers, posters and innovative, new experiential concepts as well as the ideas which drive the movie industry and have become as anticipated and revered as much as the movies themselves. A panel of judges is selected from top-level directors, producers, actors, writers, executives, exhibitors, and advertising creatives. With comedians hosting and presenting, the awards are handed out at a live ceremony in May. Previous hosts include Wayne Brady (2017, 2016) and TJ Miller (2015).

Chargefield is an official sponsor of Caribbean Tales 2020

Chargefield is an official sponsor of Caribbean Tales 2020 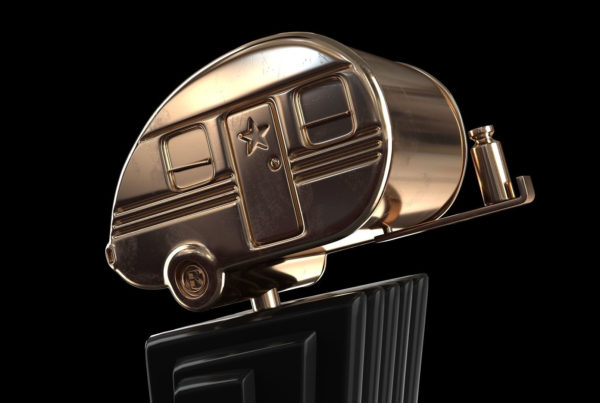 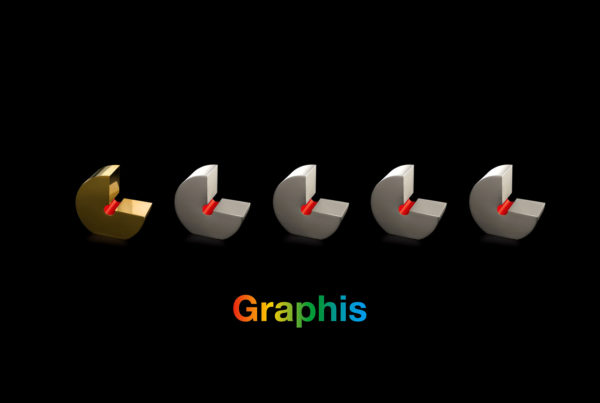 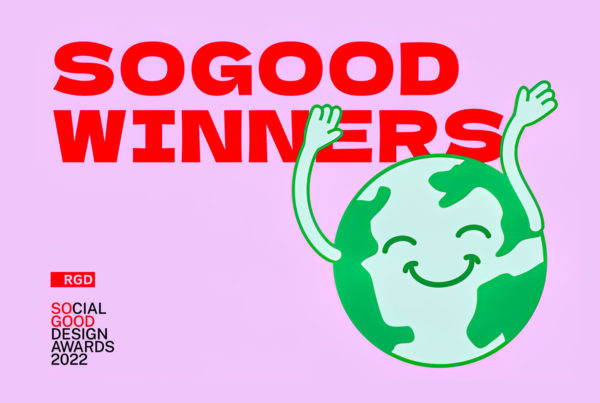